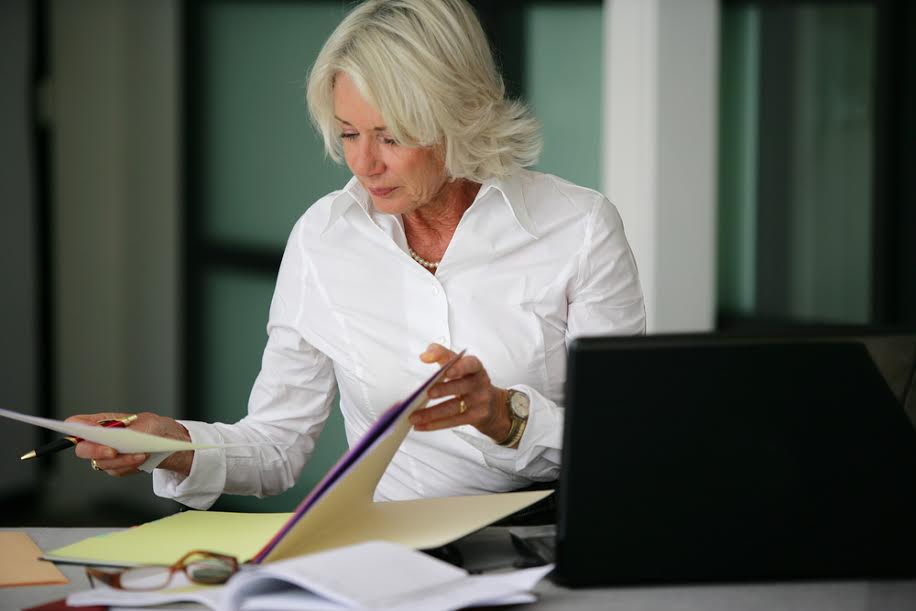 It is important to know who is considered an interested person in Florida estate administrations, trusts, and guardianship matters.  This is true for both any person who may have a legal interest in a probate, trust, or guardianship, who wishes to exercise their rights and protect their interest, and for a Personal Representative, Trustee, or Guardian who needs to provide notice to interested persons or dispute wrongful attacks from a person who would not be considered interested in the matter.

“Interested person” means any person who may reasonably be expected to be affected by the outcome of the particular proceeding involved. In any proceeding affecting the estate or the rights of a beneficiary in the estate, the personal representative of the estate shall be deemed to be an interested person. In any proceeding affecting the expenses of the administration and obligations of a decedent’s estate, or any claims described in s. 733.702(1), the trustee of a trust described in s. 733.707(3) is an interested person in the administration of the grantor’s estate. The term does not include a beneficiary who has received complete distribution. The meaning, as it relates to particular persons, may vary from time to time and must be determined according to the particular purpose of, and matter involved in, any proceedings.

Pursuant to the statute, this definition applies to the Probate Code, Florida Trust Code, and Florida Guardianship Law. As one can see in the last sentence of the statute, the definition can be somewhat nebulous, and the determination may be left to a court’s discretion.

For example, in an estate administration (probate), any interested person “may petition for administration” (§ 733.202, Fla Stat.), “may petition the court to determine beneficiaries or their shares” (§ 733.105(1)(b), Fla Stat.), and “may commence a proceeding to revoke the probate of a will before final discharge of the personal representative” (§ 733.109, Fla. Stat.). For purposes of seeking to revoke a will, an interested person specifically includes a beneficiary under a prior will.

Under Florida Statutes, in regard to a guardianship, an interested person may intervene in the proceedings regarding the appointment of a guardian (744.2005). Interested persons may also be involved with suspension of Power of Attorney before determination of incapacity 744.3203, filing objections to annual reports 411.367(4), petitions for authorization to act 744.447, restoration of capacity 744.464, and the removal of guardian 744.477, among other proceedings.

In Guardianships, in furtherance of public policy, interested persons are given an expansive opportunity to participate in the proceedings, with the goal of protecting the ward and bettering the ward’s welfare. See Hayes v. Guardianship of Thompson, 952 So. 2d 498, 505 (Fla. 2006) (“In guardianship proceedings, the overwhelming public policy is the protection of the ward.”); § 744.1012, Fla. Stat.

Similarly, a person may be considered an interested person in a guardianship proceeding, but not in regard to a trust. In In re Guardianship of Trost, 100 Se. 3d 1205 (Fla. 2d DCA 2012), A Ward’s son, as next of kin, was entitled to copies if initial and annual guardianship accountings, reports, and plans, but was not entitled to trust documents, as he was not a beneficiary and had no other legally cognizable interest in the trust.

When it comes to estates, trusts, and guardianships, we can help. Call the Elder Law Center of Kirson and Fuller at 407-422-3017 to speak to one of our experienced attorneys, and we can assist you protect your rights and responsibilities.